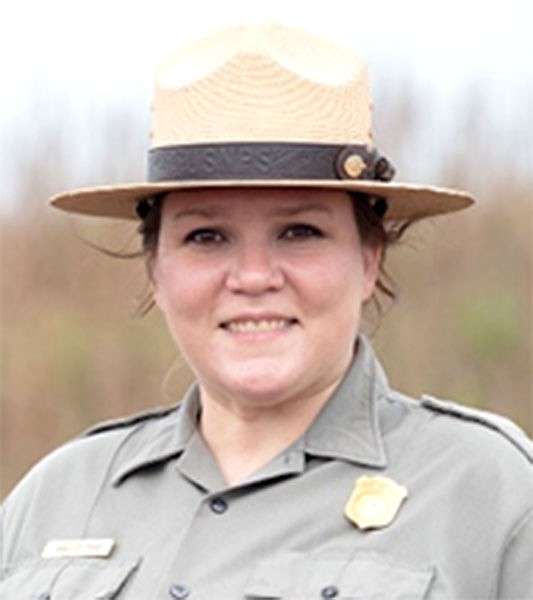 "I am pleased to welcome Shelley as the new superintendent of Pea Ridge National Military Park," said Frost. "Her fresh perspective and extensive experience managing complex integrated resource stewardship activities including landscape scale preservation, restoration and resource monitoring will be an asset to the park and the community."

Todd has more than 15 years of federal service and started her NPS career as a biological science technician at the Buffalo National River in Harrison, Ark., in 2009. She later went on to be a physical scientist at Hot Springs National Park before joining the staff on the Science and Resource Management Division at Padre Island National Seashore in 2018.

Prior to working for the NPS, Todd served as an interpretive guide for the United States Forest Service at Blanchard Springs Caverns in Fifty-Six, Ark., and as a hydrologic technician for the United States Geological Survey in Fayetteville, Ark. Other assignments include acting superintendent at President William Jefferson Clinton Birthplace Home in Hope, Ark.

"I am grateful for the opportunity to serve the American public and ensure the continued preservation of the site of one of the most pivotal western battles of the Civil War. I look forward to engaging with park partners and the public and working among the park's rich variety of resources with its excellent staff," Todd said.

Todd will relocate to the area later this year and said she is looking forward to getting back to Arkansas and being closer to her family, as well as getting involved in the local community. In her spare time, she enjoys backpacking, camping and playing board games with family and friends.