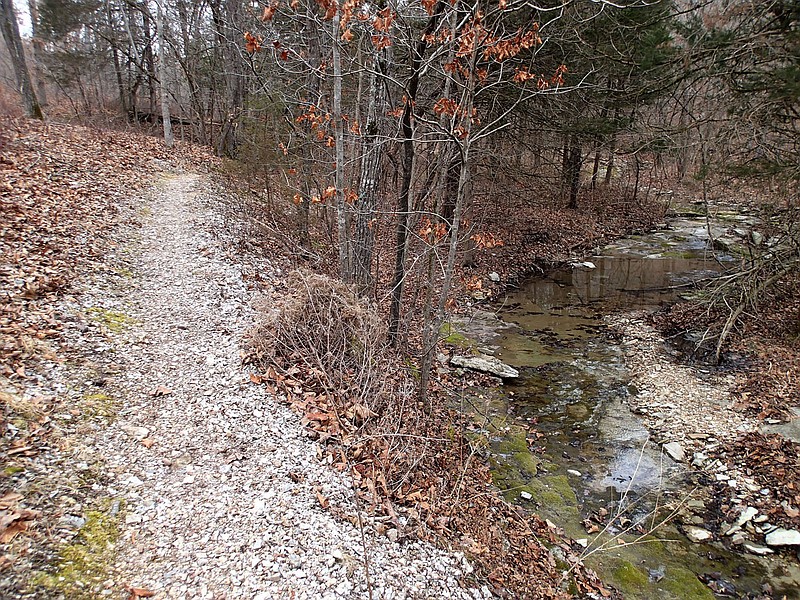 Getting lost is possible, and scary, even on well worn hiking trails. Taking a wrong turn at an intersection can send hikers in an unwanted direction. (NWA Democrat-Gazette/Flip Putthoff)

Fish get away, but the stories live on as proven every spring in the Northwest Arkansas Democrat-Gazette fish story contest.

This year, our angler scribes entered some dandy stories in this prestigious competition for true fishing stories. Fish-story history was made this year when Tressie Wilkins of Little Rock won both the judge's category and the readers choice category. Her clean sweep of the contest is the first time in the contest's long history that one writer has won both categories.

Tressie now basks in fish-story fame as the 2022 fish story champion and wins all the prizes that come with it. She landed not one, but two bags of fishing lures and two $100 gift cards.

She will be going fishing not once, but twice. Tressie netted a one-day fly fishing lesson experience donated by Braden's Creek Custom Rods that includes a campfire steak lunch. She'll be fishing on the White River near Cotter on a one-day guided fishing trip donated by Arkansas on the Fly.

"I am so very happy! Whoa whoa! I'm speechless. Thank you!" Tressie said when we called to give her the news.

Tressie's story about fishing with a broken arm and nearly being dragged into the drink by a monster fish was the top pick by our three judges and our readers.

Here's how the results unfolded in the judges' category. The way it works is we have two human judges, then my frisky cat, T.C. is chief judge. Thanks go out to this year's judges Holly Treat, outdoor education teacher at Bentonville High School, and ace stream fisherman Pat Bodishbaugh of Fayetteville who won the reader's choice category in the 2021 contest.

Pat picked Tressie's story as his favorite while Holly picked a poem by George Rowland of Fayetteville. Rowland won the contest a couple years ago and came within a whisker of being the first scribe to win the contest twice.

So we have our two finalists, Tressie and George. While T.C. is taking a 19-hour power nap in the shade out on the deck, we set the two stories side by side on the living room floor then place an equal number of cat treats on each story. We shake the treats bag and that gets T.C.'s attention big time. Into the living room she struts. Whichever story she goes to for her treats is the champion. Who's it going to be, Tressie or George?

T.C. makes a bee line for Tressie's story. Tadah! We have our winner.

All of you who voted for your favorite story in the reader's choice category cast 45 votes for Tressie's story to win. The runner up got 21 votes.

"I never expected to win," she said when we called to tell her she'd won the judge's category. She about fainted when we called again with the news she'd also won reader's choice.

Thanks to everyone who took the time to enter the contest by writing a true fish story for all to enjoy. Go to www.nwaonline.com/fish contest to read all the stories received.

There's plenty of time to gather material for next year's contest. When that hook hits the water, no telling what's going to happen.

Flip Putthoff can be reached at [email protected] 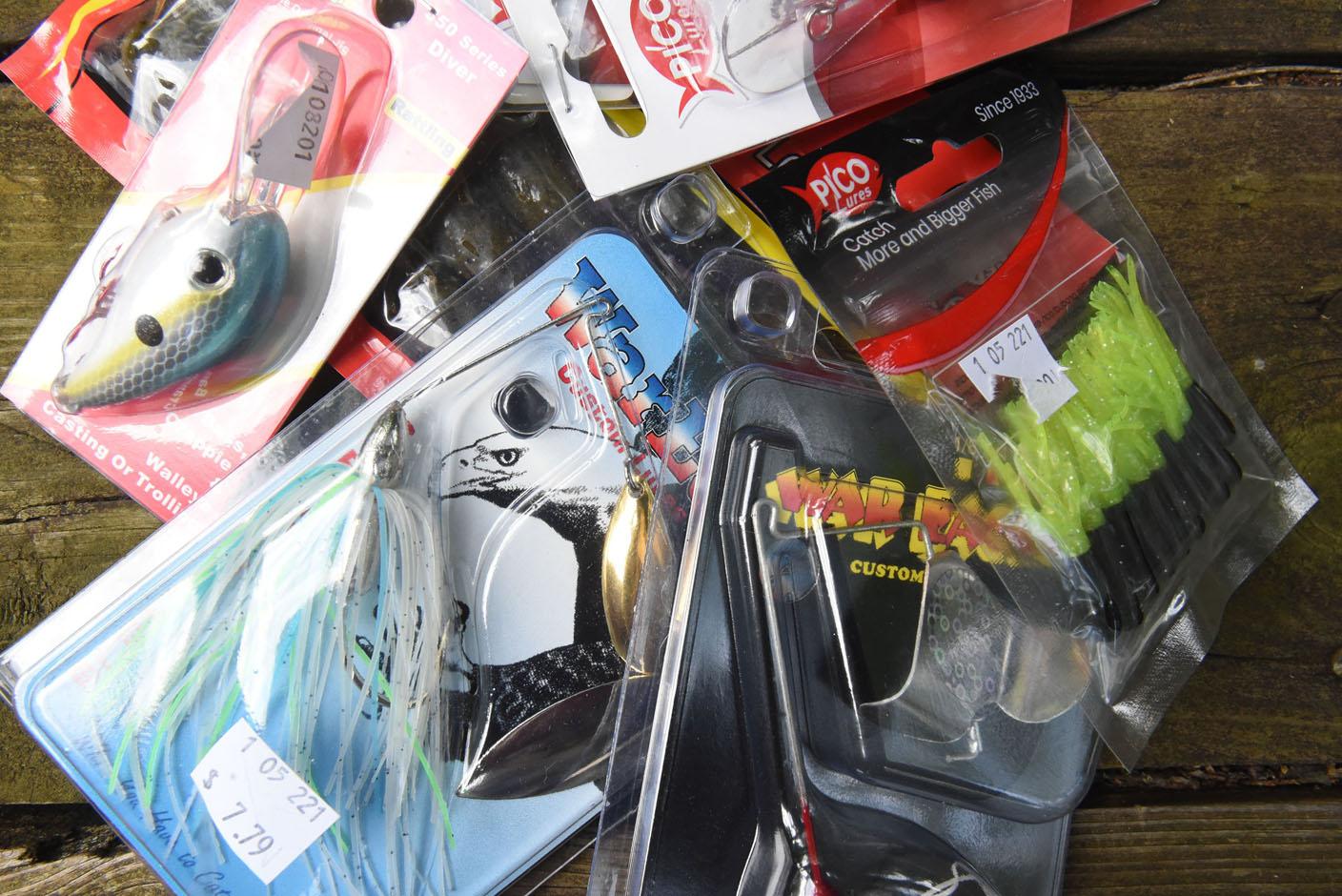 A treasure trove of fishing lures almost guaranteed to catch the big ones at any Arkansas lake are part of the prize package. (NWA Democrat-Gazettte/Flip Putthoff)