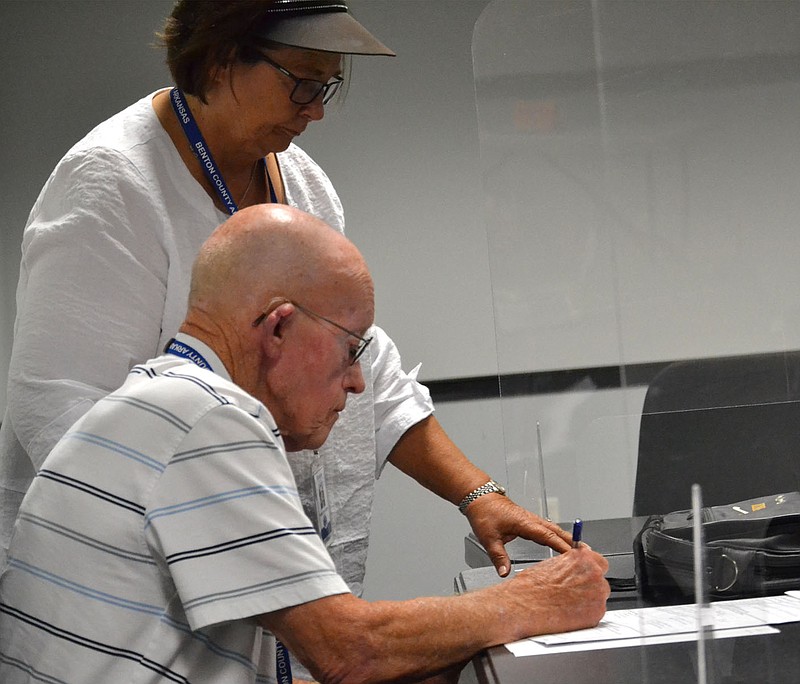 Voters approved a bond proposal and an additional 1% sales tax for Pea Ridge in a special election Tuesday, Sept. 14.

"It's great for the future of Pea Ridge," Mayor Jackie Crabtree said ecstatically Tuesday night from the Benton County Election Commission office as he learned that voters had approved both the bond and sales tax questions. "This is going to be the make or break point for us."

City officials called the special election to request a bond issue for the Street Department and a 1-cent city sales tax to fund the bond issue and four three other city departments.

"This is going to make a lot of difference in our future," Crabtree said. "It's going to be able to provide us with services that otherwise would not be there."

He said the city will most likely advertise for bids for the street work in October.

"We'll start receiving the funds this in January," he said.

Of the 4,018 registered voters living inside the city limits, 463 cast votes.

The bond issue was dependent on sales tax.

Approximately one-fourth of the proposed sales tax revenue is scheduled to make payments on the bond. The remaining revenue is to be distributed between the city's street, fire, police and parks departments.

Plans from Street Department officials include paving streets, improving drainage and building sidewalks. The bond is for a maximum of $5.8 million.

Voters in Garfield approved continuation of a half-cent sales tax for the water system Tuesday.

Garfield early voting had 5 people vote for the continuation of the tax.

Unofficial results from the Election Commission showed 44 votes (89.80%) for to 5 votes (10.20%) against. There are 391 registered voters in the Garfield town limits, according to Benton County Clerk's office.

Garfield voters approved a half-cent sales tax to help fund its water system in March 2020. That tax is scheduled to sunset in March 2022. The vote Tuesday was to make the tax permanent.

Revenue from the tax would be used solely for the Water Department, which has one full-time and one part-time employee. The Garfield Water Department serves 269 customers.

The election results still need to be certified by the Election Commission. 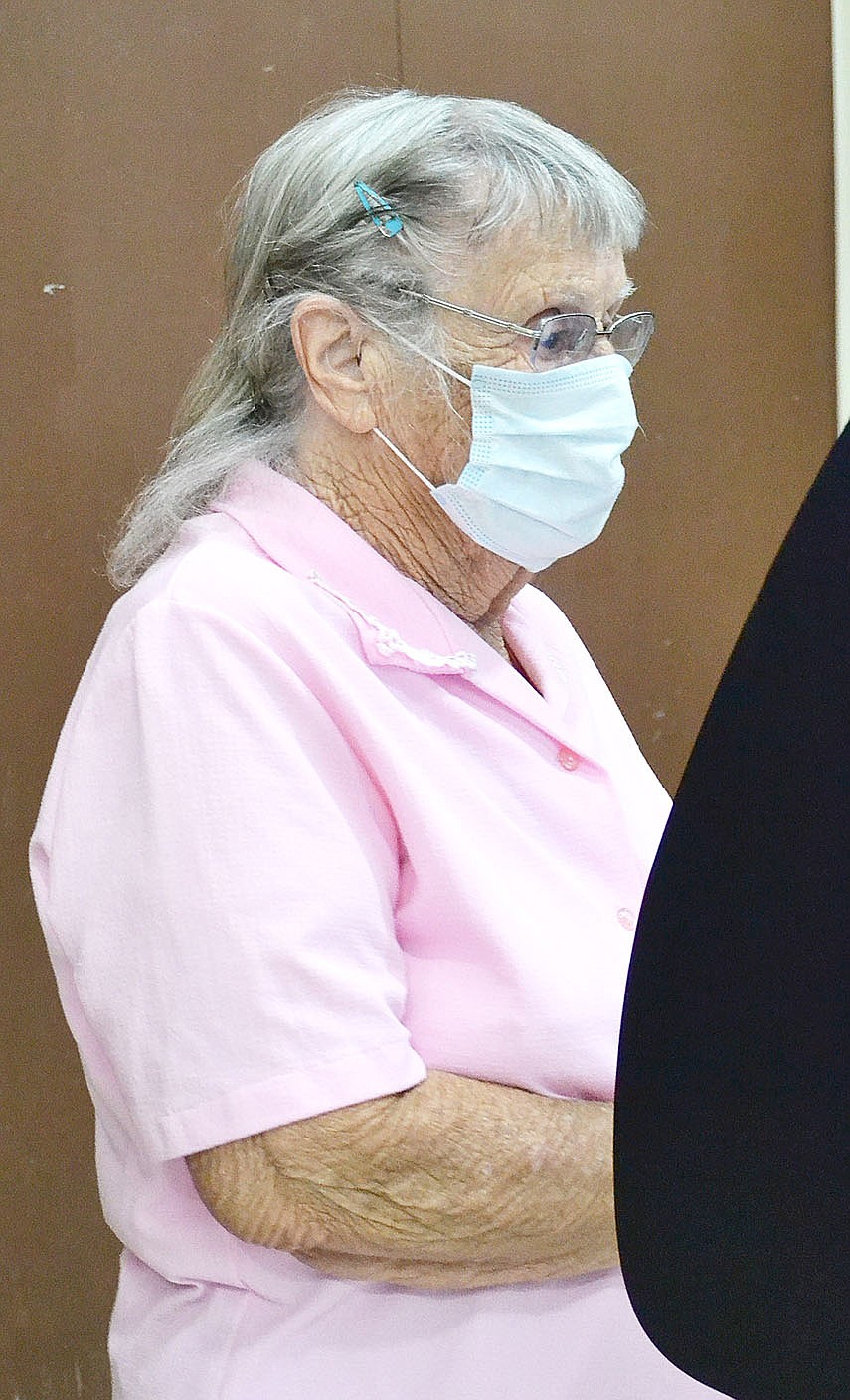