The Blackhawk girls cross country team placed four runners in the Top 10 to cruise to a 30-point victory over Gravette in the Prairie Grove Invitational last week. Meanwhile the boys took second behind private school Providence from Rogers in a close battle.

Liz Vasques ran a fast 20:04 to take second overall in the high school girls 5K with Rylee Raines taking fifth (20:47), Kamree Dye sixth (20:58) and Ava Pippin finishing seventh (21:21) as the first four finishers had their tightest finish this season, staying within just over a minute from each other. The other runner scoring for the Hawks was Allie King who took 20th in 23:07.

In the boys' race, the Hawks led the meet after three runners were in, but just barely as Providence only trailed 13-14. The Patriots picked up 9 points with their other scorers to post the final 40-48 win over the Hawks. After the Hawks, Green Forest was third with a distant 86, followed by Farmington 103, Shiloh 135, Huntsville 162, Prairie Grove 177, Valley Springs 221, Elkins 235, Berryville 237, and Thaden 294.

In the junior high races, both girls and boys teams finished third.

Providence ended up running away with the girls title while Farmington dominated the boys race.

Bailey Walker was the highest finisher for the girls, taking sixth in the 2-mile in 14:00. Trey Bounds led the boys with an eighth-place finish in 12:39..

Next week will see the 1-4A District Championship Cross Country meets for the junior and senior high athletes. High school runners will then look forward to the 4A State Championships in early November. The boys are the defending state champions but have to replace a number of talented senior athletes who have since graduated. 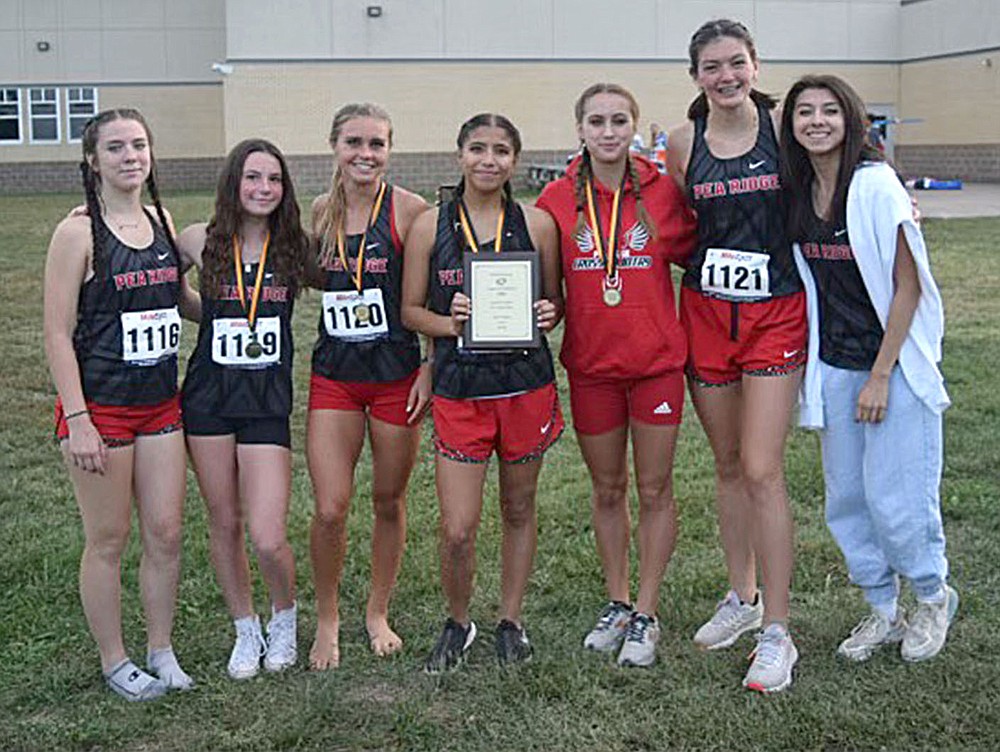 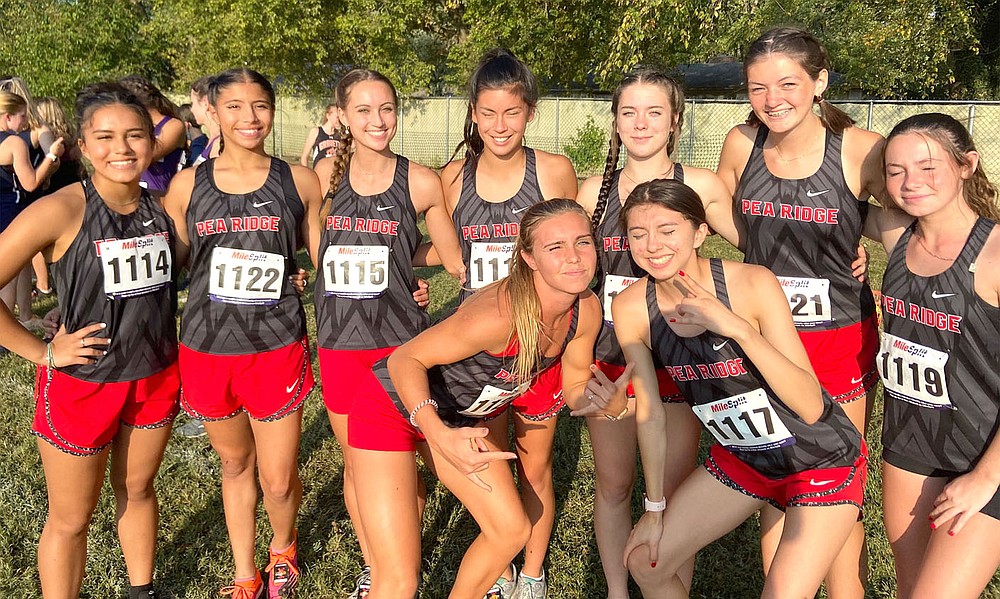 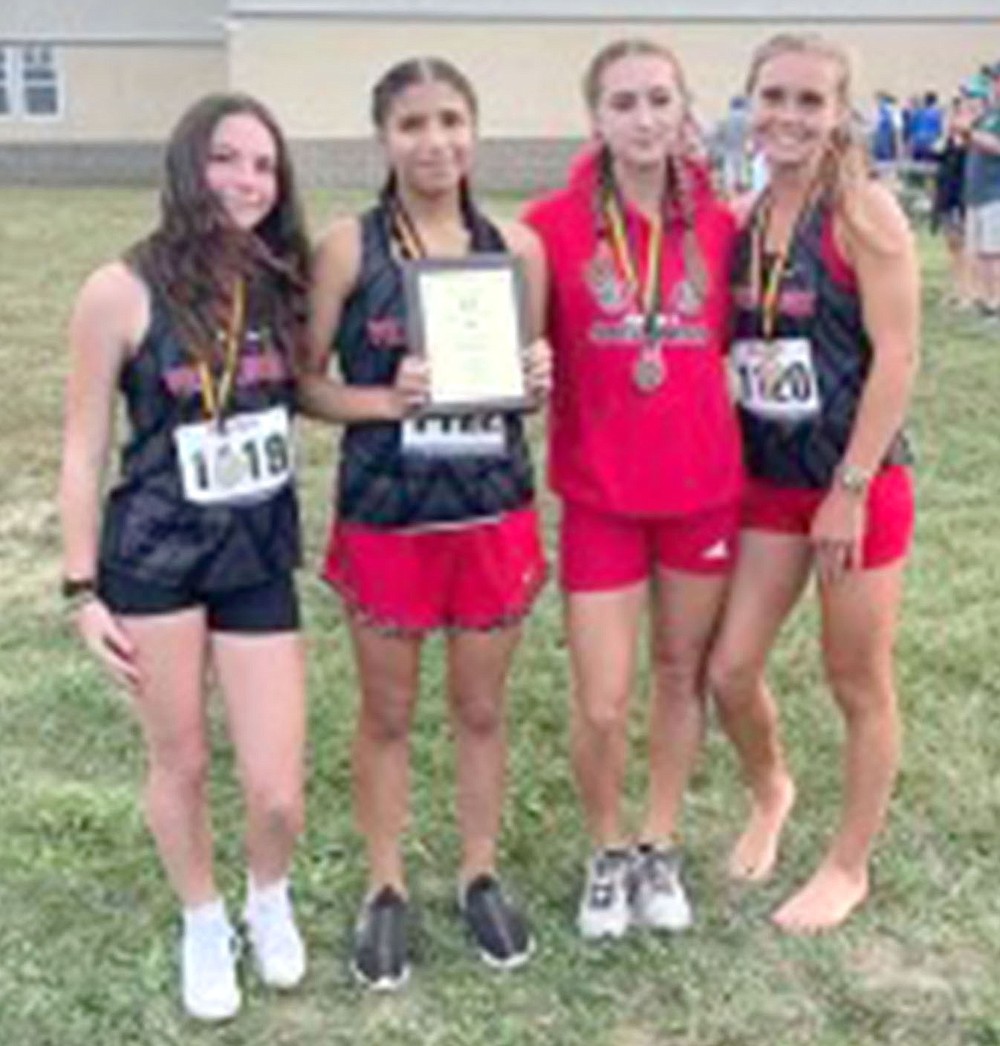