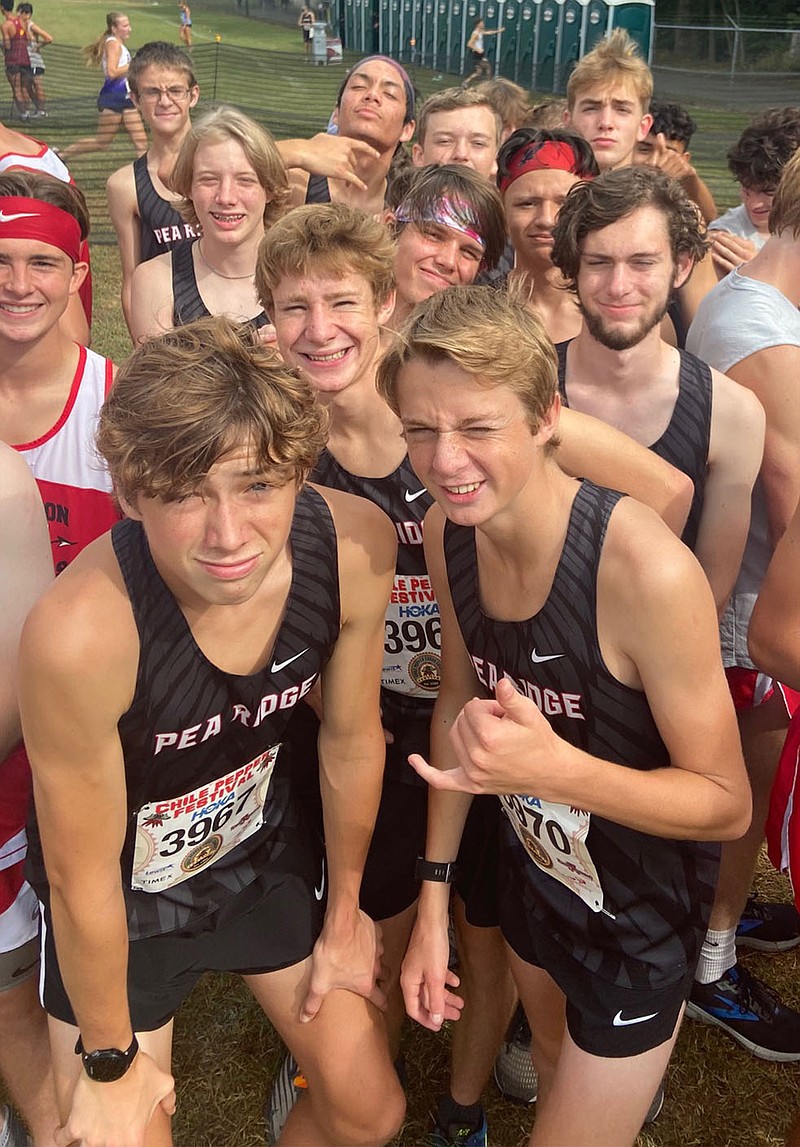 Coach Heather Wade's Blackhawk cross country squads got to experience the best runners in the midwest as they competed in the annual Chili Pepper Cross Country Invitational on the University of Arkansas course in Fayetteville.

With 122 teams from Arkansas, Oklahoma, Texas, Missouri, Kansas and Tennessee competing in the meet, both the boys and girls team finished a credible 14th in the open division in their respective races.

Liz Vasquez was the big winner among the Hawk athletes, finishing 14th (21:12) from among the 408 finishers in the girls high school open. Kamree Dye also finished quite high, taking 32nd in 21:43.

The teams have a month to go before the 4A State Championships. The boys are the defending champion with the girls taking second last fall. Both teams are ranked No. 2 this season behind Valley View's girls and DeQueen's boys. 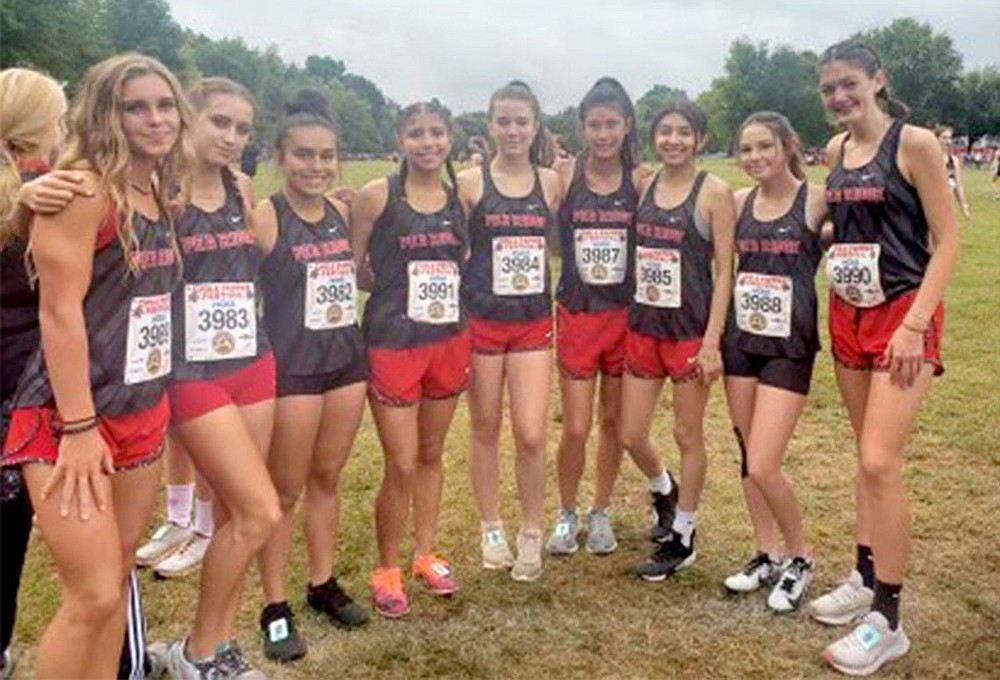