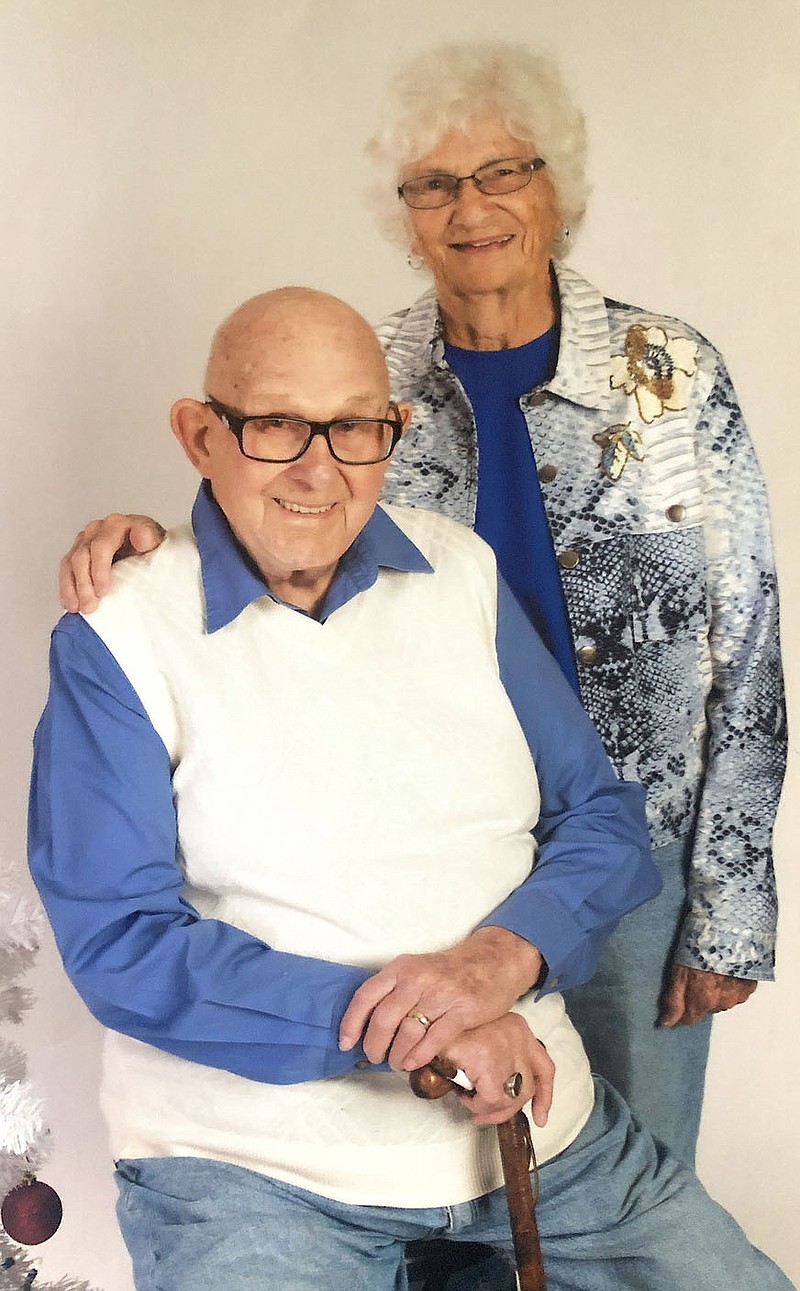 The couple met in California at a square-dancing event. They married in 1971 and in 1977 made the move to Pea Ridge, Ark., from California.

Margaret retired as a homemaker and Vern retired as a tool and die maker. Today, they enjoy spending time together in their home eating homemade meals, playing Vern's favorite card game, hand-and-foot and driving around in their 1939 Chevy car.