An Arkansas family jeweler for more than 100 years 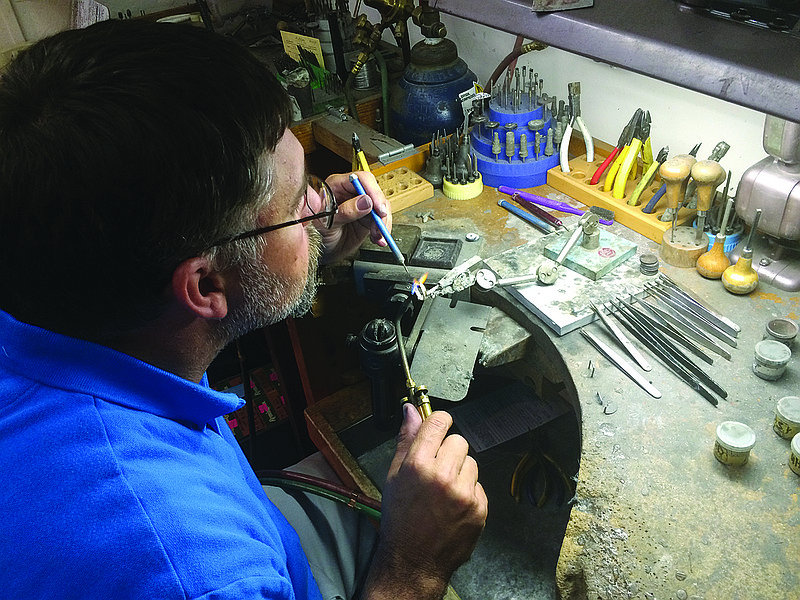 Al McCarty Jewelers in Rogers has been in business 105 years, and originally started as a watch repair shop in Helena by Al McCarty's grandfather in 1915. It was passed down to Al's father, who in turn passed it down to Al, who opened his first jewelry store in Helena in 1971.

In 1979, the store moved to Rogers by virtue of a recommendation from a jewelry salesman, and it has been in Northwest Arkansas ever since. Originally, the store was in downtown Rogers, but moved to the current location on Walnut Street in the late 1980s.

A.V. McCarty IV now runs the store, along with his mother Carolyn, and is the fourth generation to run the family jewelry business.

"Now, we focus mainly on repairing of jewelry and customizing and mounts," McCarty said. "That's what we've transitioned into here in Rogers, and it's our bread and butter."

Watch batteries and jewelry repairs are always available in store. McCarty has the tools and resources to fix almost any type of jewelry imaginable, and does everything on the premises.

"I've got to see it first, but I can fix almost anything," McCarty said. "I've now got a laser welder that can help me fix costume jewelry that I used to not be able to fix. I can also do eyeglasses now."

"If you bring in all your old jewelry, we'll put it in something new. We'll find a ring or pendant or earrings and put your stones into it," McCarty notes. Or, he can do casting--melting down your old gold and creating a completely new piece of jewelry.

Watches are only thing not worked on by McCarty in the store. Instead, they are sent off for precision work to a local resident who lives on Beaver Lake.

"We got started in this business doing watches, but nowadays we really only deal with batteries and bands and links," McCarty said.

Al McCarty Jewelers is proud to have been voted "Best Jewelry Store," back to back, in both the 2018 and 2019 Best of Northwest Arkansas contests. A century-old tradition of quality lives on. 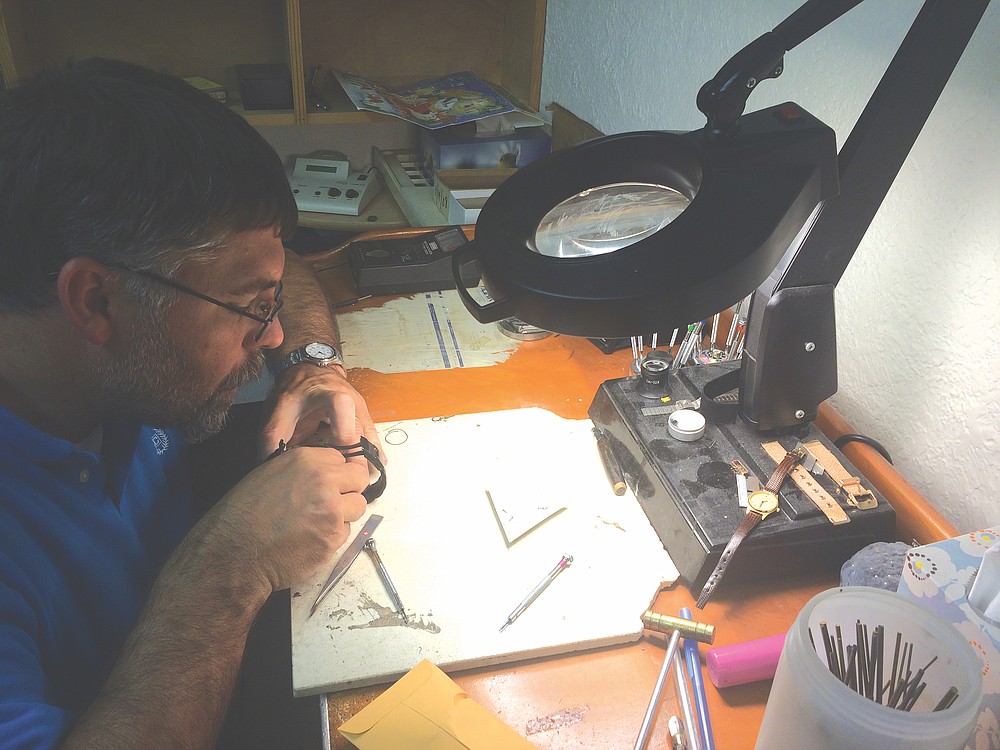